Cake Monday: 6th of May

We race (electronically) and the loser has to bake a cake to feed the office.
Why? because we like cake.
Who? everyone in the office. No one gets out of it. When? 1st Monday of the month. The rules: you make the cake yourself, without any help. You can't 'repeat' a cake. Your cake will be judged on presentation, difficulty and taste, and marked out of 10 by each colleague. When you have baked 3 cakes, you are out of the competition for 1 year.


'Berkhamsted Mud Pie' by Andrew. This is Andrew's 2nd cake submission to Cake Monday, with his first, he hit the top of the Leader Board which was impressive enough, even more so considering it was his first ever cake bake. The pressure was on. He borrowed cake books and even did a dry run of a cake (which was rank apparently). In terms of method, Andrew's details were very limited making us all very suspicious that he was hiding something. "Squashing it all in the tin" was about as much as we got.

The Verdict - we loved it. Definitely a favourite cake, one that we would happily pay money for. It was very tasty, very rich (which made it difficult to finish the enormous pieces and when you did reach the other side, you felt sick until lunchtime). Its texture was a bit like a dense chocolate cheesecake. A couple of people had some singed edges, and if smaller pieces had been dished up, he might have got away with people not labouring on about how rich it was to eat. That said, Andrew received Cake Monday's first ever 10/10 - TWICE! (and it was only revealed in the curry house later that night, the truth about what really happened when he baked this cake). 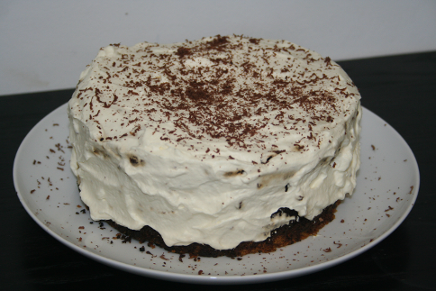 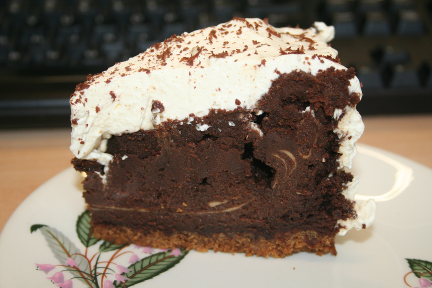 Next time: Darren's up. Can he break into 8s this time on the scoreboard...
Posted by enterpriserecruitmentblog at 11:27 am No comments:

10 Featured Jobs for May 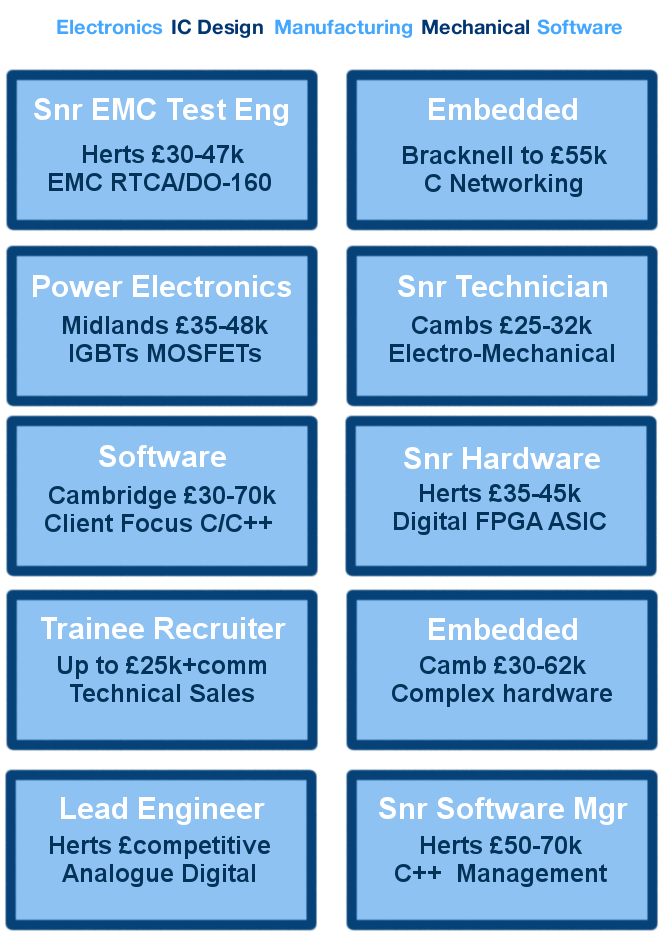 Posted by enterpriserecruitmentblog at 12:55 pm No comments: