Unfortunately, three colleagues ended up having to drop out of the trip for various reasons, but despite the depleted group and some terrible weather, we got out there and skied! 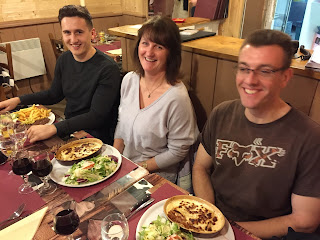 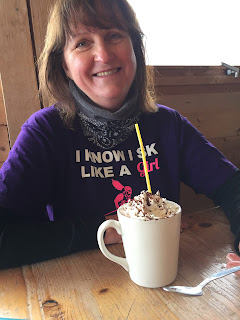 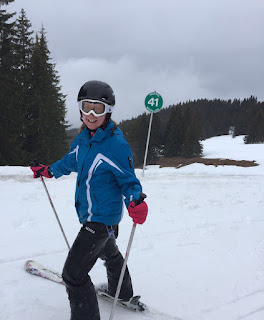 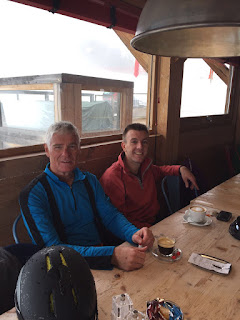 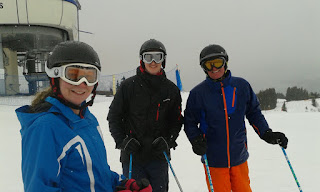 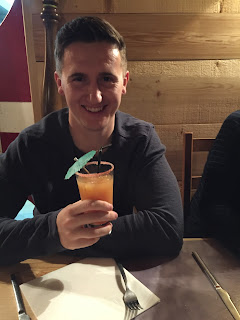 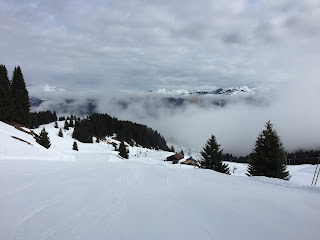 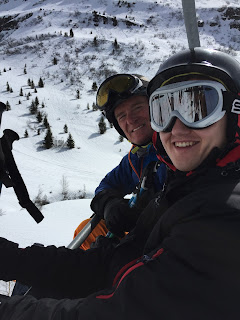 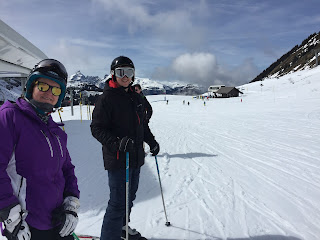 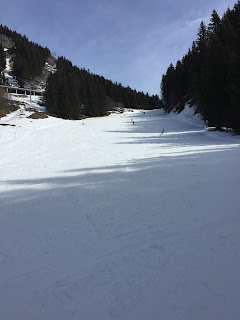 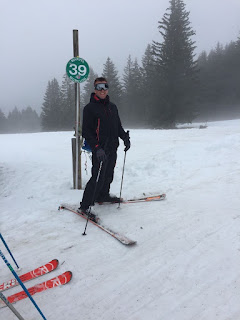 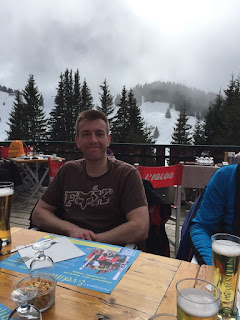 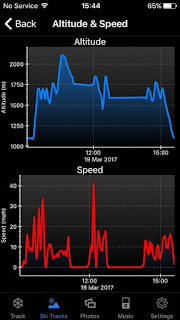 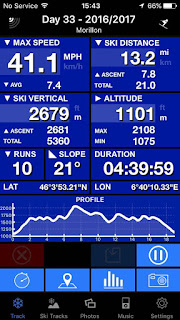 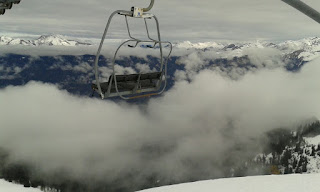 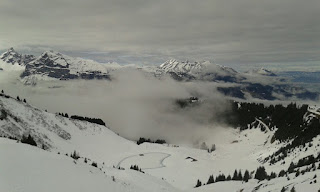 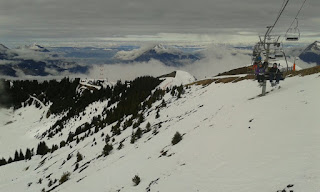 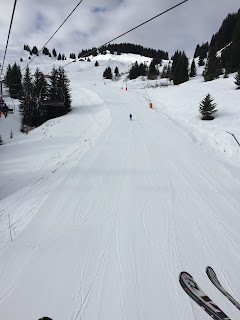 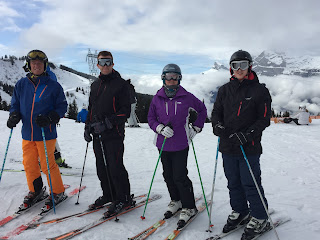 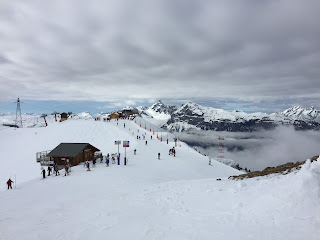 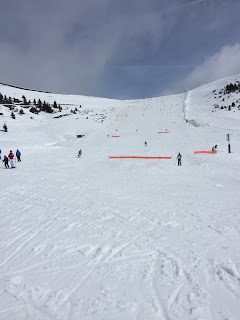 Posted by enterpriserecruitmentblog at 11:32 am No comments:

Rhys, Jamie, and George head to a local grammar school to discuss recruitment as well as engineering career opportunities with pupils in Years 11, 12, and 13 at their Careers Fair. 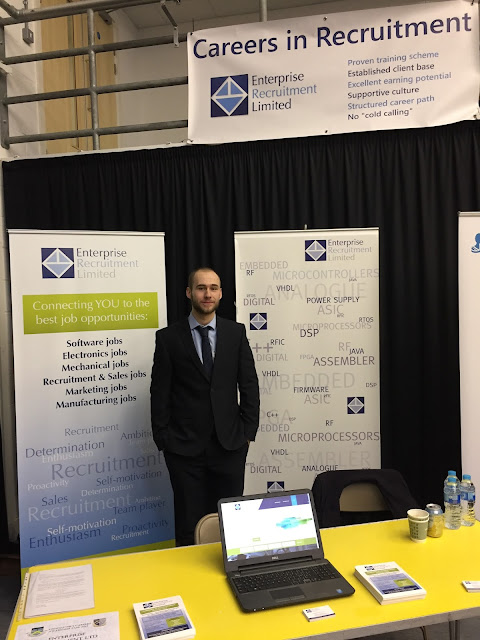 Posted by enterpriserecruitmentblog at 1:52 pm No comments:

Sue chose to make a genoise sponge for Cake Monday as she's never done one before and had always fancied making one (such a refreshing change to have someone embrace Cake Monday!!). To make the genoise, Sue had to whisk eggs over hot water and the air whisked into the eggs is what makes the sponge rise (there's no rising agent). Side fact: a genoise is also a good sponge to eat because there's very little fat in it. Butter and flour were very slowly incorporated into the whisked eggs as was orange zest. This cake has FOUR layers, so Sue then turned her attention to making the praline. This involved heating whole almonds with sugar until it caramelises and then allowing it to set and cool so it's brittle before whizzing it up to crumb consistency. Sue then made & cooked 2 flat layers of almond meringue (as you do) before making an orange buttercream. Some of the praline was added into the buttercream. The cake was assembled alternating the different layers; sponge, meringue, and buttercream. The whole cake was neatly covered in the orange buttercream and coated with the praline crumbs. Sue piped a pattern using the buttercream on top of the cake.

The Verdict:
Katie had been waiting for this moment for 2 years and she REALLY liked it, especially the praline and the meringue. The sponge was light and sweet and we massively appreciated the clear effort that had gone into this cake as well as the different techniques employed which made it look so professional. Callum felt the introduction of chocolate would have increased his score and Jamie went against the grain claiming it "wasn't my kind of cake". It was Greg's kind of cake however, who enjoyed the gooey meringue. George found the cake a little dry with the combo of meringue and genoise, but was in awe of Sue's achievement, particularly the hot egg whisking moment. 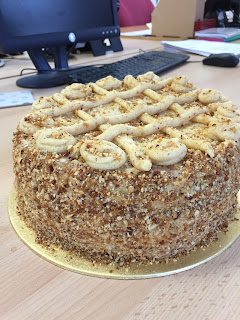 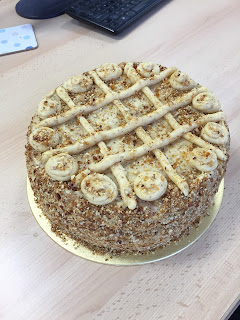 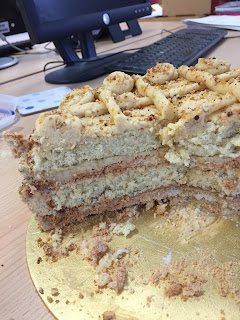 Next time: we've taken to videoing the race as proof when colleagues are on holiday and get selected as next month's baker. Dom is back in the kitchen, not a place he frequents.
Posted by enterpriserecruitmentblog at 1:32 pm No comments: