To raise money for Comic Relief we had a prize draw and paid to eat some homemade cupcakes. Excitement had been building up for weeks leading up to the raffle and the Draw started badly with 2 prize winners not actually liking the confectionery they had won. It was a nervous moment as to who would win the biggest prize of all.....
Callum's so far refuted any negotiation offers to swap prizes. 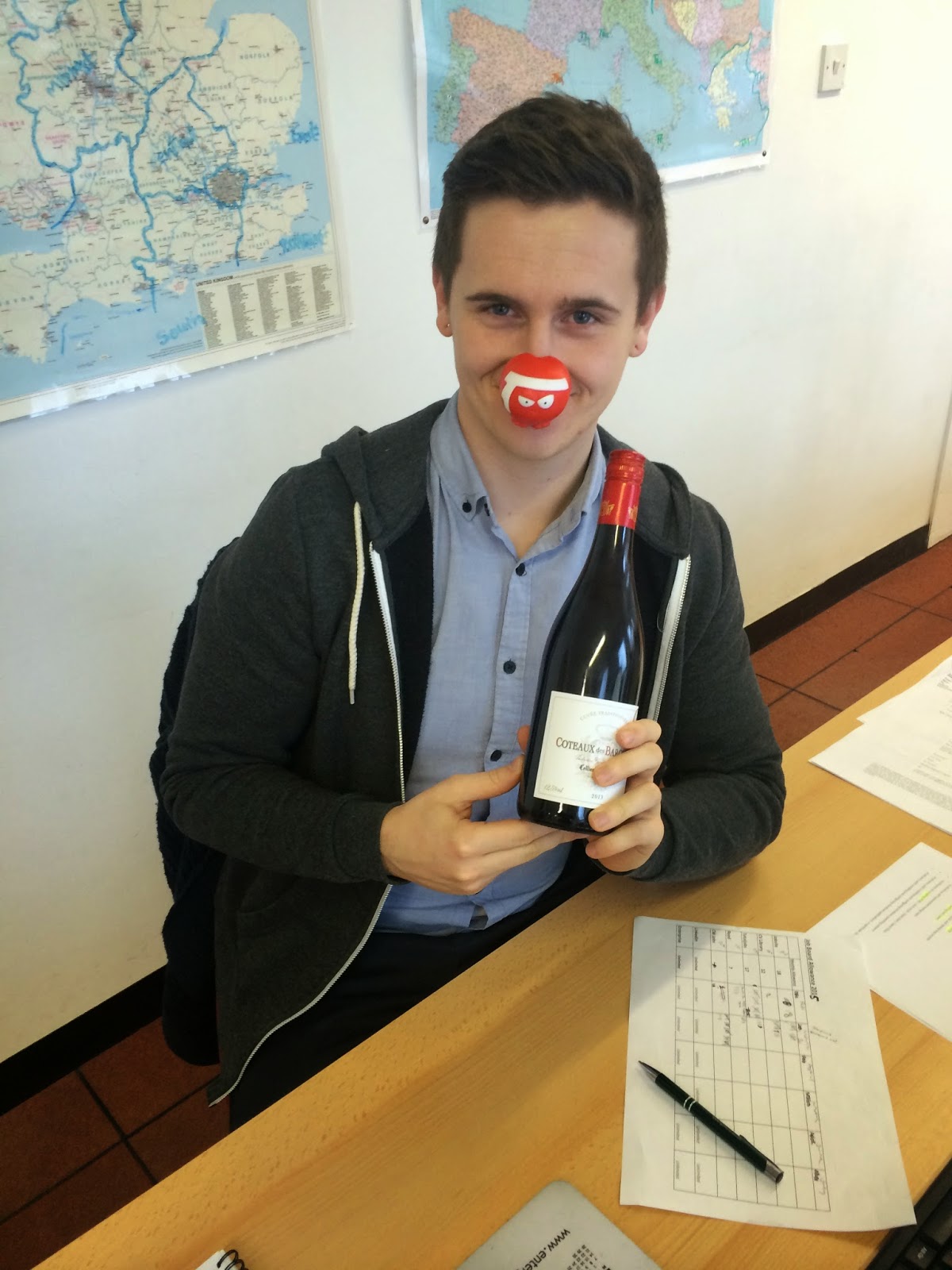 Posted by enterpriserecruitmentblog at 9:38 am No comments:

'Tiramisu Cake' by Andrew. You only have to bake 3 cakes in Cake Monday and then you're out for a year. Andrew baked this cake 3 times before bringing in his 4th attempt of it into the office. This gives you an idea of the technical difficulty of this cake as well as Andrew's commitment to the competition. It was also the first time we've had a baker bring in a picture of the cake they were looking to achieve to prove how good their bake was. So in brief, what actually happened to those 3 other cakes? Trial no.1 failed to rise. Attempt no.2 worked and was served to friends over the weekend. Cake no.3 then didn't rise again, so a 4th cake had to be made. The good thing was that Andrew looked pretty pleased with himself as he dished up this cake to us all (see picture).

The Verdict: the sponge was light and airy and the brandy/coffee drizzle was appreciated by about half the office, as was the mascapone and cream filling. There seemed to be a whiff of marmite in the air as those that liked it really liked it, and those who didn't, really didn't. What we did agree on was that the cake was well executed (although the notion of not bringing in your first attempt and being allowed to bake it several times before bringing in the best one was debated). It doesn't really matter either way now because Andrew can hang up his baking apron for a whole year! Well done Andrew!

Next time: Teresa, and she definitely won't be making anything chocolatey. 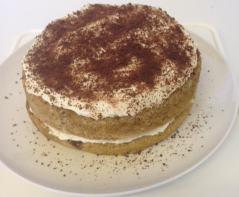 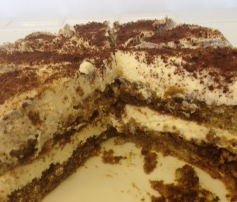 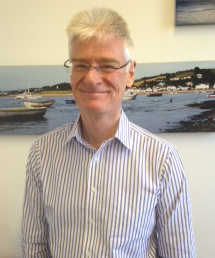 Posted by enterpriserecruitmentblog at 12:30 pm No comments: 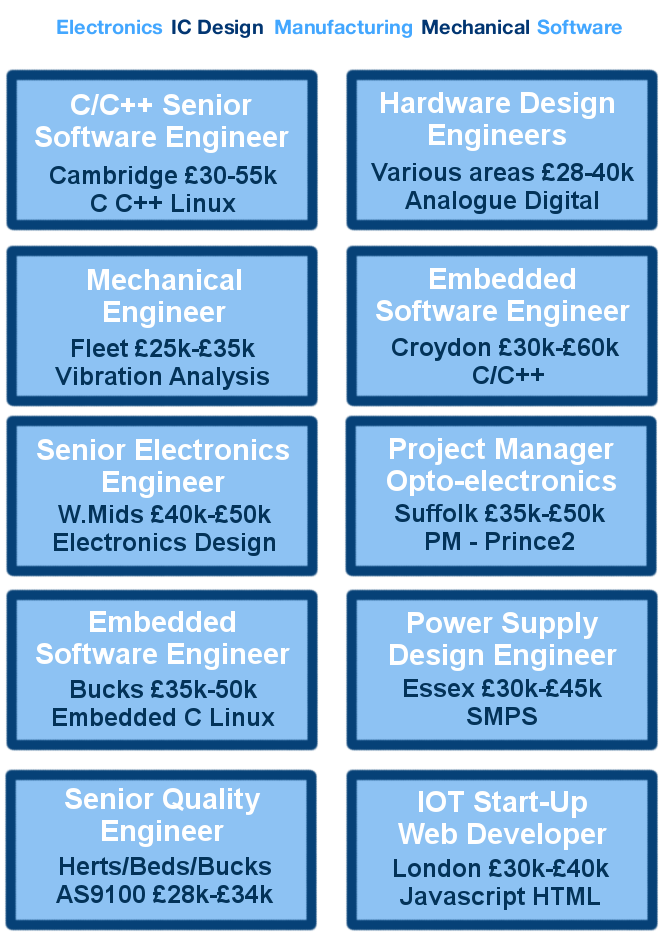 Posted by enterpriserecruitmentblog at 1:07 pm No comments: