Our favourite baker was forced to bake us another cake, this will be her last for a year as she has made 3. George is pleased, the rest of the office are not. For her final cake George wanted to do something different, and chose a cherry bakewell cake. Unfortunately, cherries are out of season so she had to choose something else. After finding the recipe in a baking magazine, she chose a blueberry, orange and polenta loaf cake. To do this she mixed flour, sugar, butter, polenta and orange zest together to make bread crumbs. In a separate bowl she mixed egg and orange juice, added it to the other mix and made a dough.  She filled the tin half way, added fresh blueberries filled the rest of the tin with dough and added more blueberries on top to say “EAT ME”. Because George knows how much we love cake, she knew one tin would not suffice, so she baked the cake and then began the whole process again to make a second cake.They were each baked for an hour.

The Verdict:
The cake was different to anything we had tried, and different in a good way! It was a good mix of crumbly and moist especially with the blueberries in the middle. Although Jamie was unsure after his first bite that it was up to George’s usual standard, after his second, he knew it was. The cake had a good texture, was evenly cooked, the blueberries were juicy and gave the cake a great taste. It was described as “very cakey” by Sid and “pretty good” by Tom. The Polenta was a bit like marmite, some loved it but others weren’t sure. The only way the cake could have improved was to add chocolate or icing. Well done again George, your cakes will be missed. L 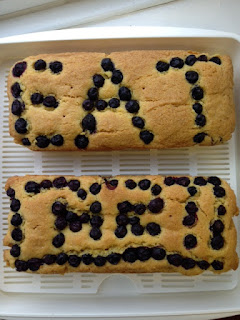 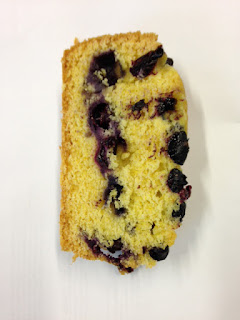 Next time: Tom is in the kitchen, and in his own words “you will all be disappointed!”
Posted by enterpriserecruitmentblog at 11:36 am No comments:

Curry Night - November - at The Mogul 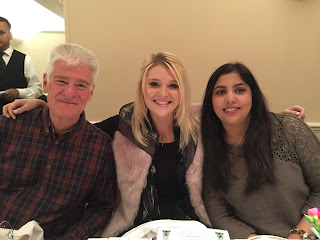 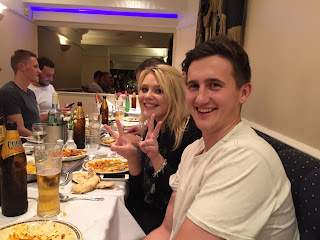 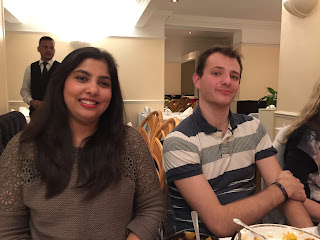 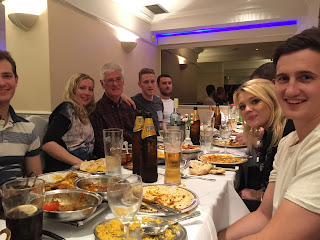 Posted by enterpriserecruitmentblog at 2:35 pm No comments: 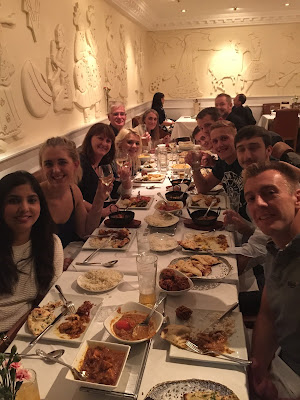 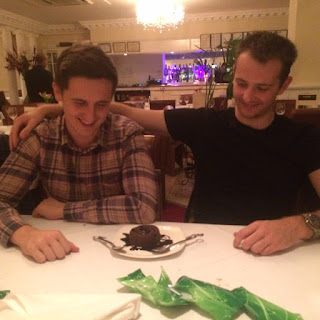 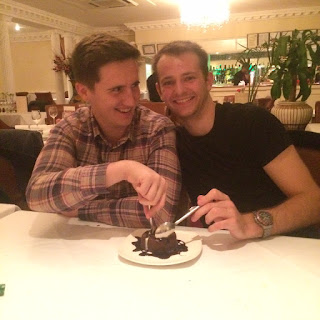 Posted by enterpriserecruitmentblog at 2:29 pm No comments:

Several are scared of heights, several of us were scared by the tightness of our harnesses, but all of us completed the treetop course. 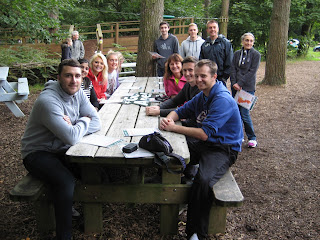 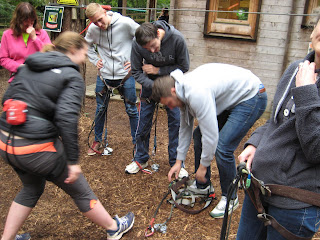 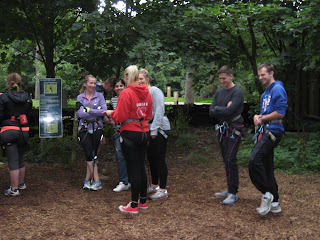 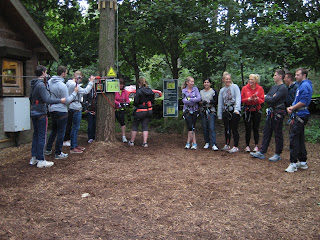 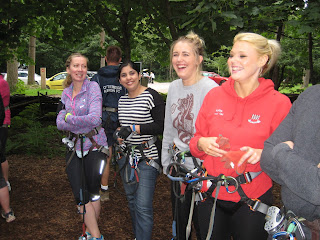 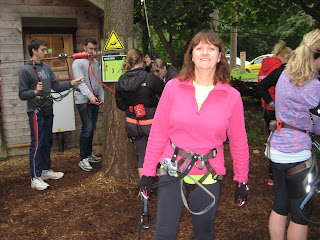 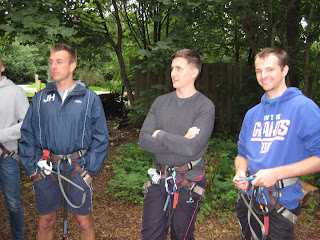 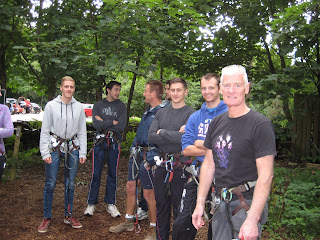 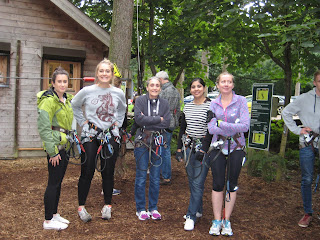 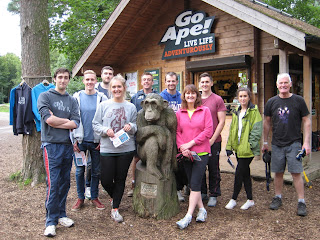 Posted by enterpriserecruitmentblog at 2:27 pm No comments: